What is the E in ESG?

What is the E in ESG?

Environmental: How businesses accommodate the planet throughout their activities. The environmental portion of ESG refers to how a company uses, impacts, and interacts with natural resources or the physical environment. It addresses and evaluates the effect that its operations have on the environment including throughout the supply chain.

The EU in its taxonomy identified six objectives where companies would need to have a substantial contribution to at least one of the listed. To qualify, a company could not significantly harm the other objectives for ESG driven funds or investments:

What are we working towards?
One of the main ideals that this practice works toward is the transition to a circular economy. Which is the idea that through environmentally driven investment, businesses can help eliminate waste and make continual use of resources. Like all change, especially when it comes to large organisations this goal is likely to be costly, painful but ultimately necessary as it makes business more sustainable, use less resources and thus more profitable.

The elephant in the room
Or rather, the elephant in the… planet: Climate change. A topic debated and discussed in governments worldwide, climate change adds an extra layer to environmental risk. While the global regulatory response to this threat to our planet is so far mixed, within the ESG framework it is viewed as a key risk factor in determining the potential profitability of a company going forward.

While ‘environment’ was once viewed by businesses as an issue on the periphery of its core strategy, the rising threat created by climate change, has meant that it has become one of the most important elements to E.

Investors and their advisors are now looking at whether a company is planning for and reacting to the effects of climate change. The main question here is, will this company be able to thrive, or will it struggle as world governments make policy changes, and as consumer habits change?

The UK government for example has started to make the reporting of a company’s climate related risk as mandatory for several businesses through its implementation of the recommendations developed by the Taskforce on Climate-related Financial Disclosures (TCFD).

Companies do this by assessing their contribution to greenhouse gasses (carbon footprint), its use of resources, the type and how much energy it needs to consume to operate. They also need to assess the potential impact of climate change on the viability of there operations.

If a company doesn’t consider its impacts, they are not only less likely to attract environmentally responsible investors, but they also leave themselves open to regulatory sanctions, reputational damage, and in extreme cases, criminal prosecution. Of course, all of these negative outcomes have an effect on their performance and by extension their shareholder value. 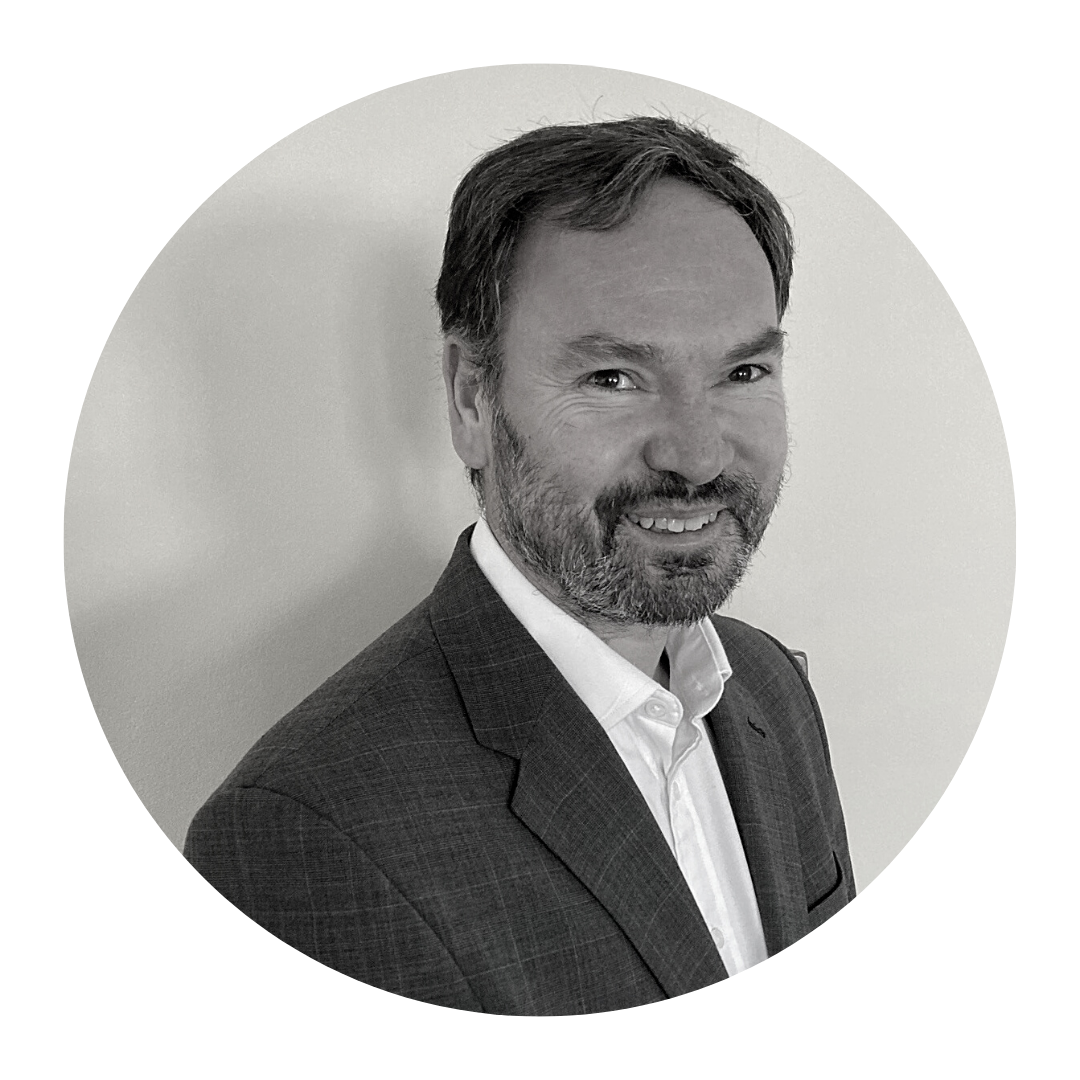 Find out more about our ESG offering
Underline your ESG commitments and protect the value of your real estate portfolio with a policy that steps in before the law requires - remedying historic contamination on your site and its impact on the wider environment.